For years, Pemuteran Gerokgak villagers lived harmoniously and harmoniously, side by side, mutually tolerant and even cooperating among religious believers who were also culturally different in social affairs. Life like this is one of the portraits that the Indonesian nation is really a polite nation and has a very strong tolerance. Reality mentioned above is unique because the phenomenon of religion in Indonesia during this time vulnerable to conflicts between religious communities. Therefore, the harmonious religious social life as happened in the Muslim and Hindu communities in Pemuteran Village, Gerokgak District, Buleleng Regency of Bali is an important and interesting phenomenon to be studied.

The research method used in this research is descriptive qualitative. this approach uses a qualitative approach with descriptive explanation, so that the data obtained through interviews and observations didepenelitiankan what it is, then analyzed through comparative theoretical studies.

Supporting and inhibiting factors on the Communication Patterns of Muslim and Hindu Communities in building inter-religious harmony in Pemuteran Village are: Supporting Factors The existence of mutual respect between the characters. The Muslim community and Hindu have been reciprocated from the past. The existence of culture gotong royong. Inhibiting factors 1. Differences in the character of each individual. 2. The presence of newcomers. 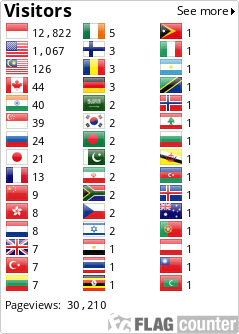